Inca’s Food Preservation – A Gift to the World – Part 4 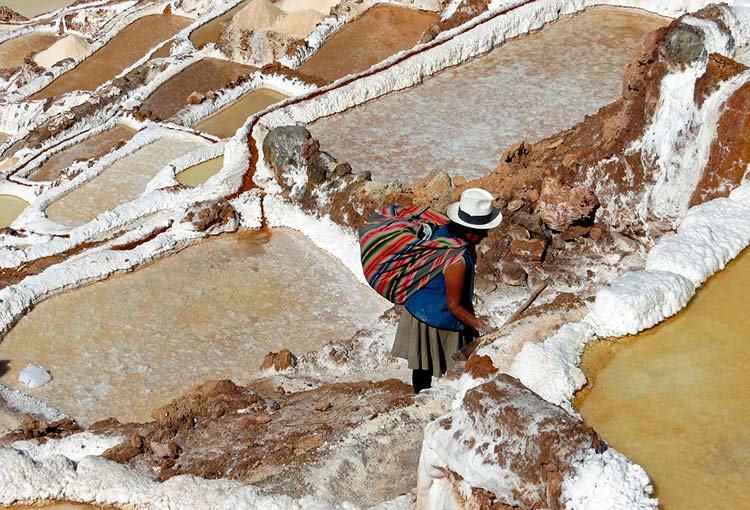 In our previous installment on Inca food preservation techniques, we discussed the technique of freeze-drying, one of the Incas’ gifts to humanity. This type of food preservation relies on freezing temperatures and the heat of the sun, combined with human intervention (through stepping on the food) to get the moisture out of tubers and make it possible to keep them palatable and lighten their weight.

Still another food preservation technique employed by the Inca and pre-Inca people was curing, utilizing smoke, heat, salt, or a combination of all three. Here we’ll discuss those drying methods and show how they were used centuries ago, and are still useful even in modern times. 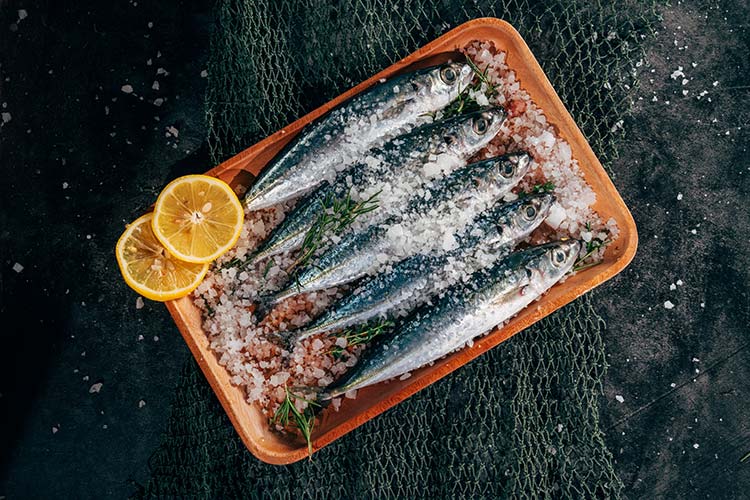 It may interest you to know that the word Jerky, referring to the ever-popular dried meat snack and camping food, is derived from the Quechua word ch’arki, which specifically refers to alpaca or llama meat. It is thought that techniques for drying the meat were first developed between 8,000 and 12,000 years ago. The drying process, due to the reduction of moisture content in the meat, reduces the growth of microbes and decreases the weight of the meat, making it both transportable and concentrating in its nutrients. The meat is dried, salted, and pounded; all three techniques contribute to the longevity of the final product. In South America, ch’arki is often reconstituted and used in soups and stews. In Inca times, it was considered a luxury item and was largely consumed by royalty; it was only distributed to the general population during ceremonial events. Ch’arki was also a tribute item that the Inca royal house demanded as a tax from the general population. 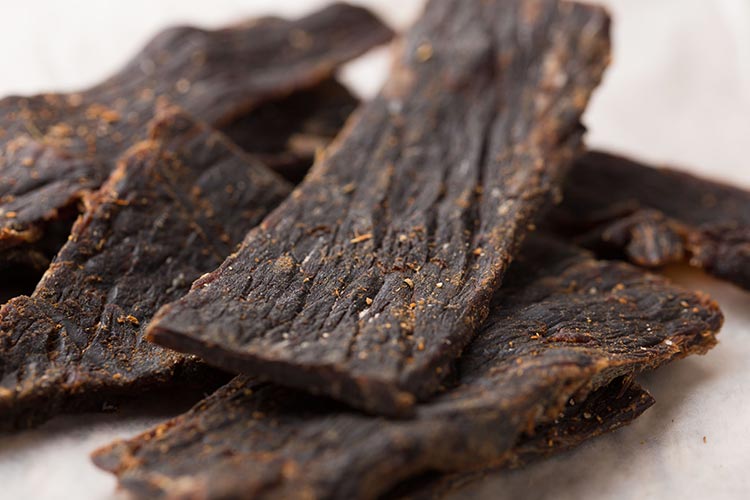 In the Andes, from early days until now, the cold season is the time for making ch’arki. In the high Andes, the months of May through July are the coldest. The meat is most often deboned and then cut into thin strips no greater than one inch thick. They are laid out to expose them to the cold for one to three weeks, then pounded between stones to make them as thin as possible. The cold temperature and pounding alone can be used to dry the meat at high altitudes; however, at lower altitudes, it may also be smoked and salted to fully preserve it.

Another technique for preserving meat is salt preservation, which produces a meat product known as chalona. Chalona can be prepared from different meats, including alpaca, lamb, beef, and pork. Cachi, or salt, is used. Layers of meat that are completely covered with salt are left to dry for several days. Another method uses a brine solution, wherein meat is soaked in salt water for about two weeks, then removed and dried. 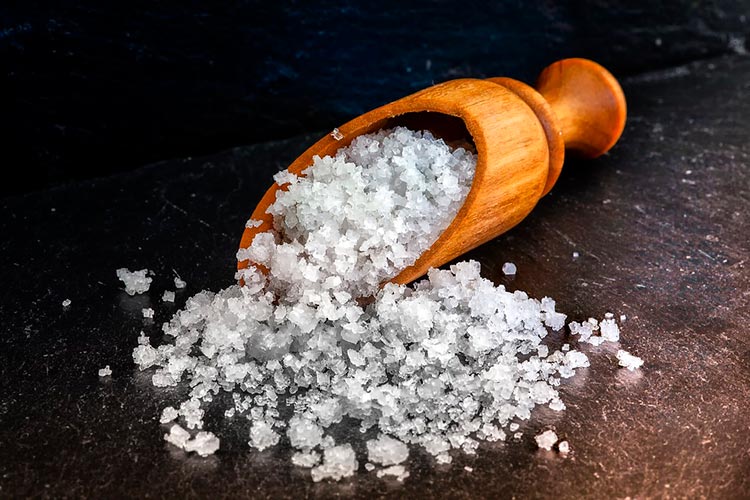 At the San Pedro market in Cusco, one can easily find both chalona and ch’arki in the meat section for sale. The pungent smells might be strong for some, but if you can brave them, you will be able to see and learn about these two products first hand.

The following link contains information that should enable you to preserve your own meats at home, if you wish to try some of the techniques I have discussed. Here

We will be delighted to help you to sample both kinds of preserved meat during your luxury trip to Peru.