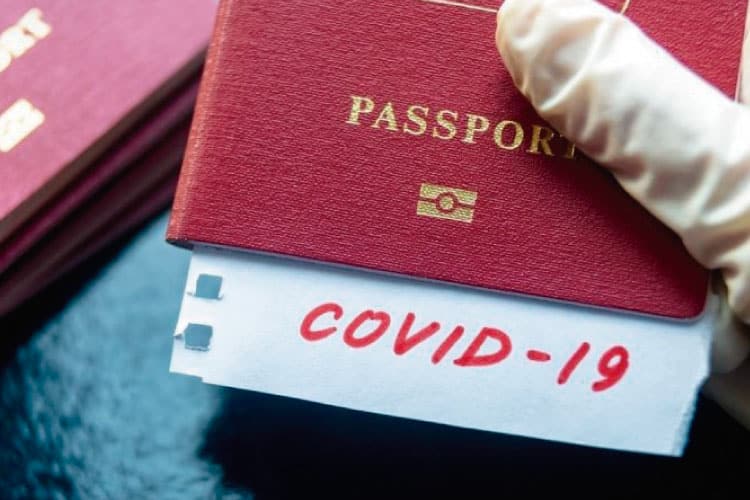 While waiting to be able to travel again, you may have come across talk of ‘immunity passports,’ which may speed things along. But what exactly are they, how would they help, and what are some of the drawbacks?

What is an ‘immunity passport’?

An ‘immunity passport’ would basically be a document which states that a person has the antibodies to the SARS-CoV-2 virus in their blood, which is the virus that causes COVID-19. Having the antibodies for this virus would imply that a person has been exposed and successfully fought off the illness. In theory, this would indicate immunity to the virus, meaning they wouldn’t be able to get sick again. Therefore, the idea behind an immunity passport would be to show that this person can travel through society freely, without risk of infection or infecting someone else. Unfortunately, as with everything in life, things aren’t quite that simple.

In theory, an ‘immunity passport’ would be a good idea. If they were 100% accurate, and it was a sure thing that once infected, a person could not become re-infected, this would be great. It could be used to make sure people who travel, go back to work in an office, or re-enter society in other ways would not be in danger of infecting others, and would not be at risk themselves. 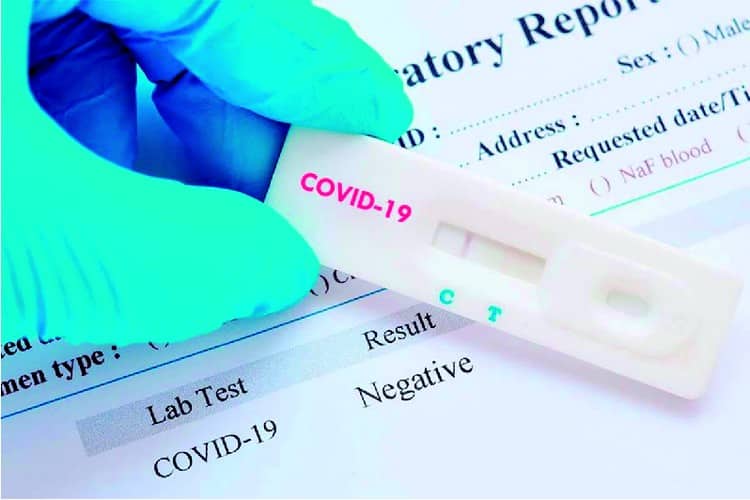 Unfortunately, blood tests for antibodies to the virus are not 100% accurate… in fact, many are shown to be about 30% accurate. Also, there is no indication yet that those who currently have antibodies are, in fact, immune to catching the virus again. Because the SARS-CoV-2 virus is a coronavirus, it is very likely to mutate. Just like many people catch the common cold year after year, and there’s a new flu shot every flu season (both of which are also caused by coronaviruses), it is also likely that COVID-19 will change as well. Due to inaccurate tests and the fact that having antibodies doesn’t necessarily mean a person is immune, an ‘immunity passport’ could not be reliable. 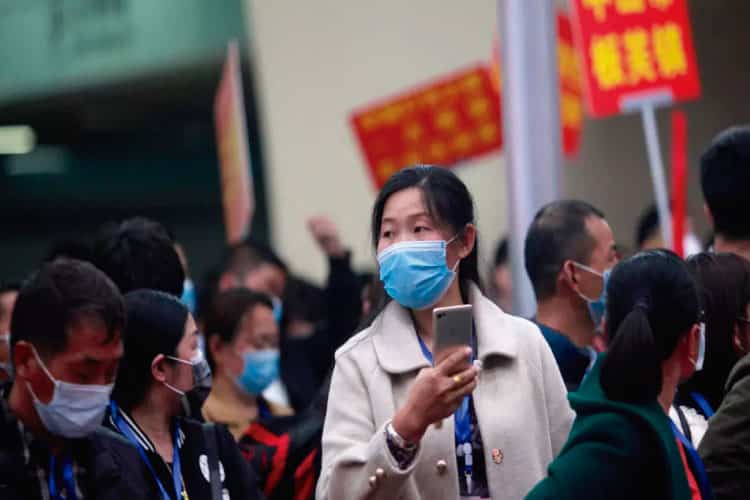 The biggest problem with immunity passports, though, is not the unreliability, but with the discrimination they may cause. We have already seen hints of this – in much of the world, those of Asian descent have been discriminated against due to the assumption that they carry COVID-19, solely due to their race. China has been accused of racially profiling people by forcing African nationals to be tested. In some countries, all foreigners are being discriminated against, being seen as being the ones to have brought the virus in. By implementing ‘immunity passports,’ society would then have a new way to label people based on their COVID-19 status – the immunoprivileged and the immunodeprived. We’ve already seen what happens when people thought to have immunity to a disease are given special privileges. It happened during the 19th Century with yellow fever. People who could not show immunity to yellow fever were denied places to live, employment, credit, insurance, and even the right to marry.

If properly implemented, immunity passports may be helpful to get the economy humming, people out socializing, and travel and tourism welcoming visitors once again. But until we have a reliable way of testing, and a readily available, free vaccine accessible to anyone who wants one, putting immunity passports into practice could do more harm than good. 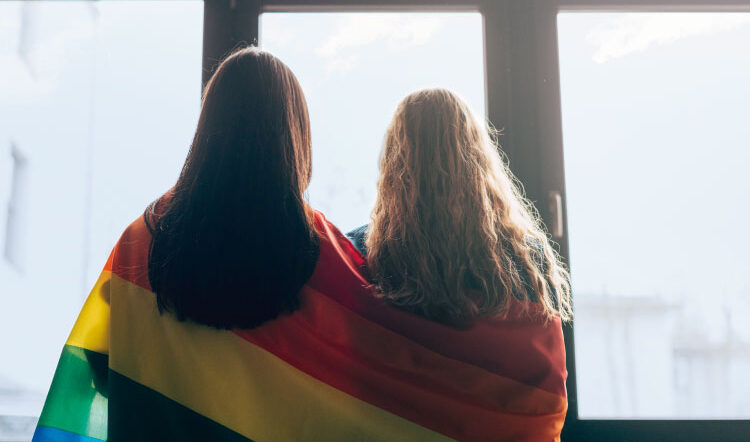 3 of the Most Welcoming South American Cities for LGBTQ+ Travelers 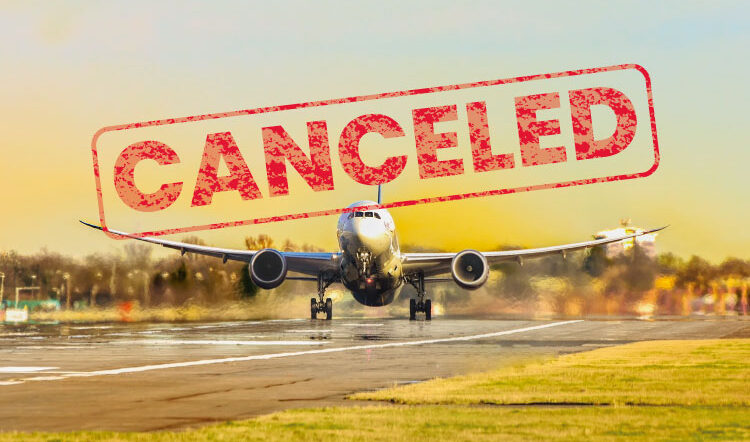 How to Buy Travel Insurance Post-COVID Style & Privacy at the Inkaterra La Casona Hotel in Cusco