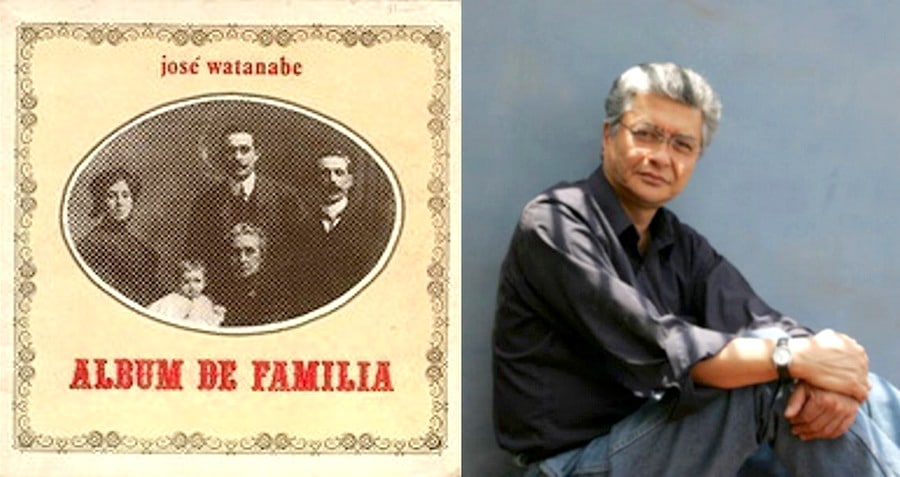 As you will experience first-hand on your Peruvian vacation, Peru is a melting pot of cultures from all over the world from Africa to Europe, China, and Japan. As a result, some of the Peru’s most famous figures and achievements are a result of the collision of cultures, including the highly regarded Peruvian-Japanese poet José Watanabe.

José Watanabe was born in 1946, in Laredo (a small village east of Trujillo) in Northern Peru. His mother was of Andean origin and his father was Japanese. These disparate influences lent him a unique perspective on life that was reflected in his writing.

José’s father, Harumi Watanabe, came from a wealthy family, but fled Japan so as to avoid an arranged marriage. He worked as a manual laborer on a sugar cane plantation, and met and married a native Peruvian woman, Paula Varas Soto, with whom he had eleven children, of which José was the fifth. Although he struggled to feed so many mouths, Harumi instilled his love of the arts in his children, particularly José.

José’s father would recite and translate haiku to young José while the two were engaged in farm chores. In an interview, Mr. Watanabe defined haiku as “those brief Japanese poems, which represent an exercise in humility when standing before nature.” José would later read haiku to his own three daughters. 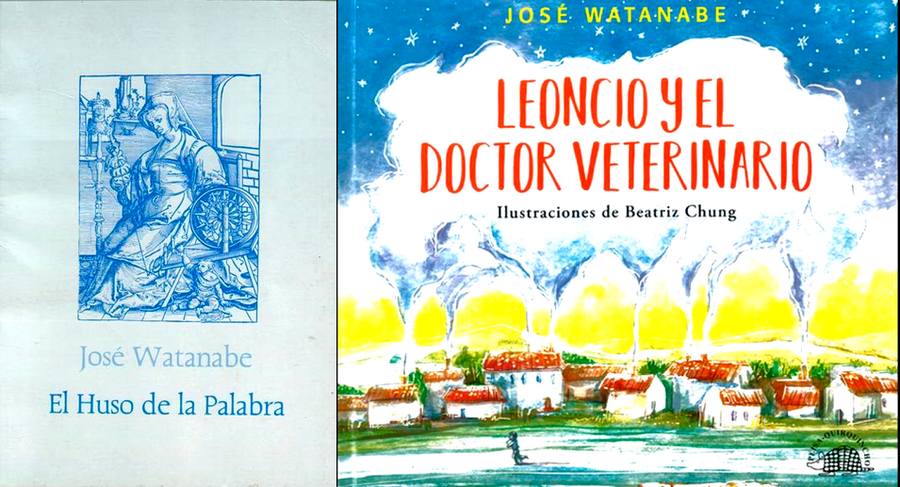 Watanabe used imagery found in ordinary life situations to expose his underlying search for truth and beauty. In his poem “Acerca de la Libertad” (About Freedom), the poet speaks as a child who buys a bird at the marketplace, and then wonders at his ability to purchase life as though it were an ordinary object, like a fruit or a bunch of flowers. The boy struggles with the decision to keep this living thing of beauty imprisoned, or to set it free.  In his poem he states, “I am tempted to free this bird/ return to him/ his right to die on top of the wind.” (Estoy tentado a liberar este pájaro/ a devolverle/ su derecho a morir sobre el viento)

In his poem “Oruga” (Caterpillar), he writes “Tomorrow I will look over the hibiscus, or higher/until I spot you/Please let me see you/ I want to know if freeing yourself to fly is painful/ let me know whether it’s better not to ever have lifted your belly from the earth” (mañana miraré sobre las cucardas, o más arriba/ haz que te vea/
quiero saber si es muy doloroso el aligerarse para volar/ hazme saber si acaso es mejor no despejar nunca la barriga de la tierra)

Mr. Watanabe’s poetry won several awards, including the Premio Poeta Joven del Perú (contest for young poets of Peru) in 1970 and the same award in 1971 with his book “Album de Familia” (Family Album). His book, “El Huso de la Palabra,” was deemed the most important poetry book of the eighties by Peruvian critics. His “La Piedra Alada” was the best-selling poetry book of Spain in 2005, the year it was published. Mr. Watanabe was also a film production designer and art director, and wrote several screenplays. He died in 2007.  Following his death, the Asociación Peruano Japonés renamed its national competition in his honor.

Come to Peru to discover the places and culture that shaped figures like José Watanabe and his poetry. For more information about a private and personalized tour to Peru catered to your interests, speak with a Kuoda Travel Designer today