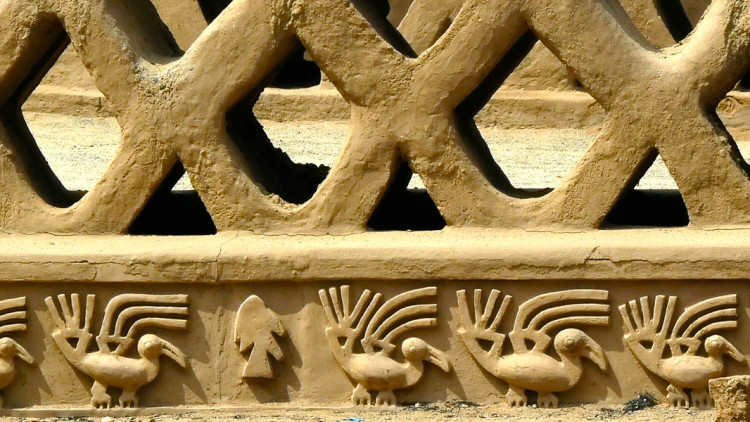 The route begins in the coastal city of Trujillo, once the capital of the pre-Inca Moche culture, and continues to the city of Chiclayo. Along the way, you’ll visit the Temples of the Sun and Moon (Huaca de la Luna and Huaca del Sol) as well as the archaeological complexes of El Brujo, Chan Chan, and the Royal Tombs of Sipan.

Over the past several decades the Peruvian Government has poured an increasing amount of resources into developing Peru’s northern archaeological sites and infrastructure, from excavations to museums and new tourism routes like the Moche Route, opened just 20 years ago.

For more information about how to include the Moche Route on your Peruvian culture vacation, contact a Kuoda Travel Designer today.

Things to See & Do in Peru’s Northern Beaches... 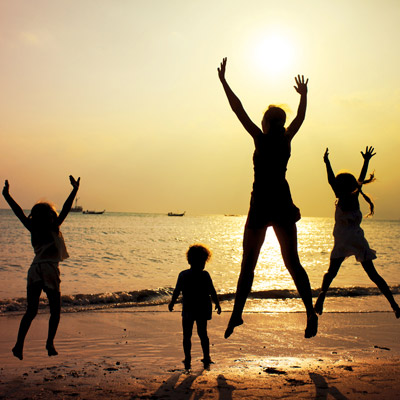 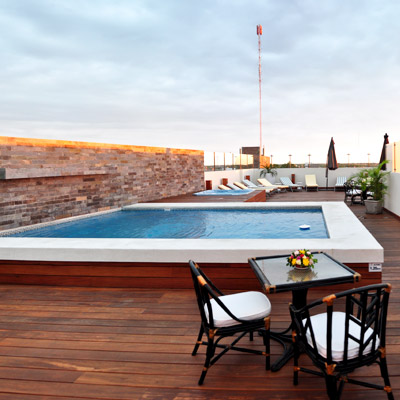 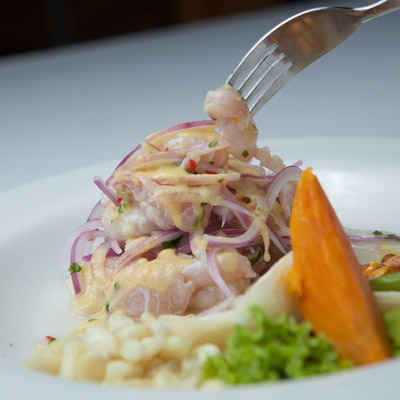 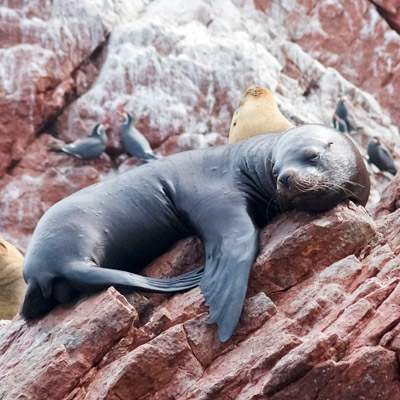 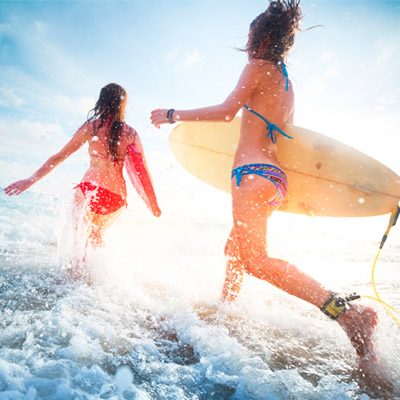 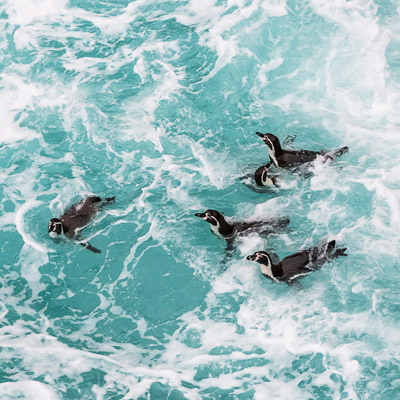 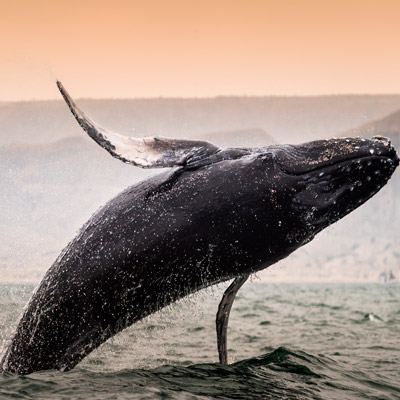