Peru’s northern circuit includes many pre-Inca archaeological treasures worth detouring for during your custom Peru holiday, many of which are the creation of the Chachapoyas culture.

The Chachapoyas, or the “Warriors of the Clouds” as they are known, flourished between 900 and 1400 AD. They were officially defeated by the Inca shortly before the Spanish conquest in the 16th century.

Some of their greatest architectural and cultural remains include the high-walled mountaintop fortress of Kuelap and the impressively intact sarcophagi of Karajia. Both sites are situated within driving distance and a day trip from the jungle city of Chachapoyas.

There’s no better way to understand the pre-Inca history of Peru than to visit the sites left behind by cultures like the Chachapoyas. With a knowledgeable private guide by your side, history will come to life.

Contact us today to schedule a private tour of Peru’s northern pre-Inca archaeological sites, an unforgettable experience to include on your personalized Peru holiday. 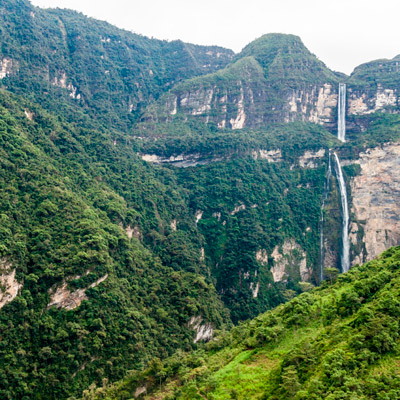 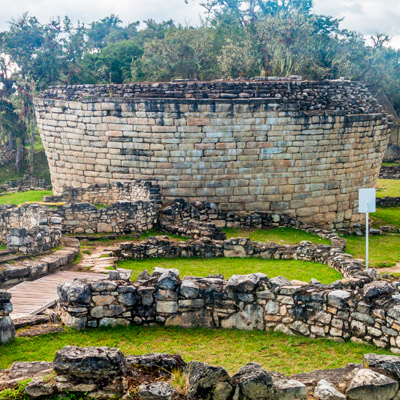 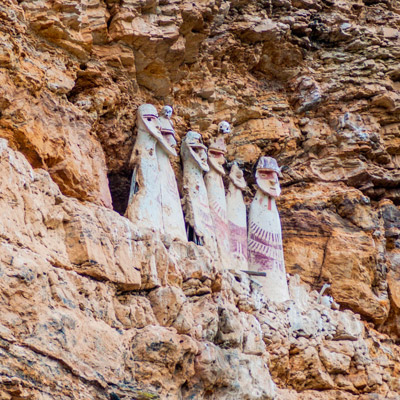 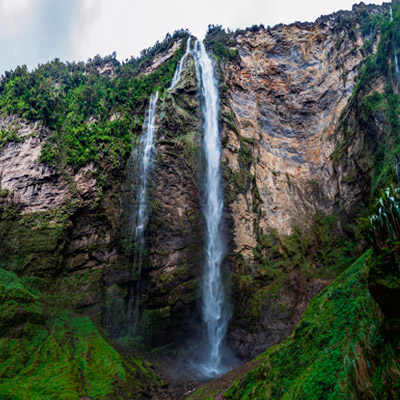 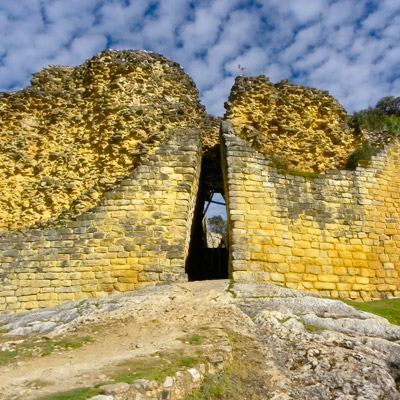 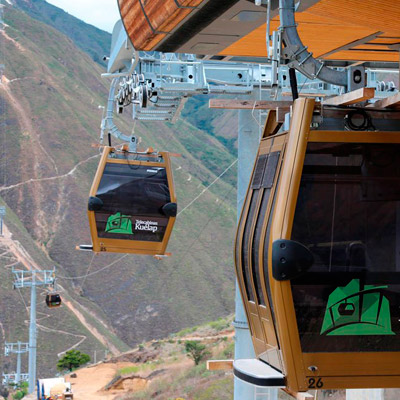 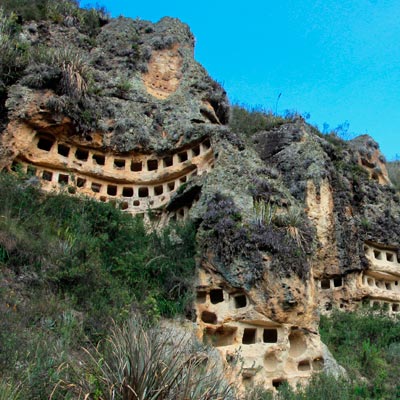