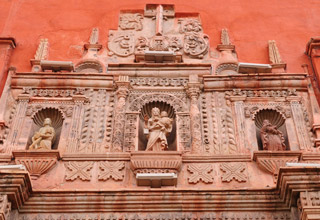 At almost 13,450 feet above sea level, Potosi is often said to be the highest city in the world. For many, the city’s name conjures up an image of the great riches enjoyed by the wealthy Spanish colonizers who extracted an estimated two billion ounces of silver from the nearby Cerro Rico (Rich Hill). The city’s name became a byword for wealth and a common saying was even coined around it; something of great value is said to be “vale un Potosi,” literally “to be worth a Potosi.” 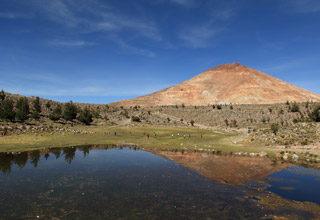 Despite these connotations, Potosi’s story is, sadly, as much about poverty as it is about wealth, with the colonial powers using the indigenous people for cheap labor.

In the UNESCO-listed city, the lavish building projects funded by the silver mining industry still stand. Wander around the streets and marvel at the showy mansions, town houses and exuberant churches, as well as the lavish Casa de la Moneda (Royal Mint) where much of the silver would have passed through.

Looking for things to do in San Luis de Potosi during your custom Bolivia tour? Contact a travel expert at Kuoda Travel to get more familiarized with this region of Bolivia.

Things to see & do in Potosi

Like all of our tours, these are just suggestions to complement your customized tour to Bolivia.
We welcome you to check out some of the cultural, culinary, artistic, ethnic treasures that abound La Paz and its surrounding landscape. 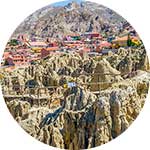 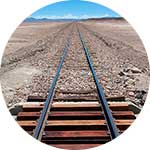 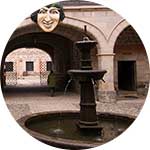 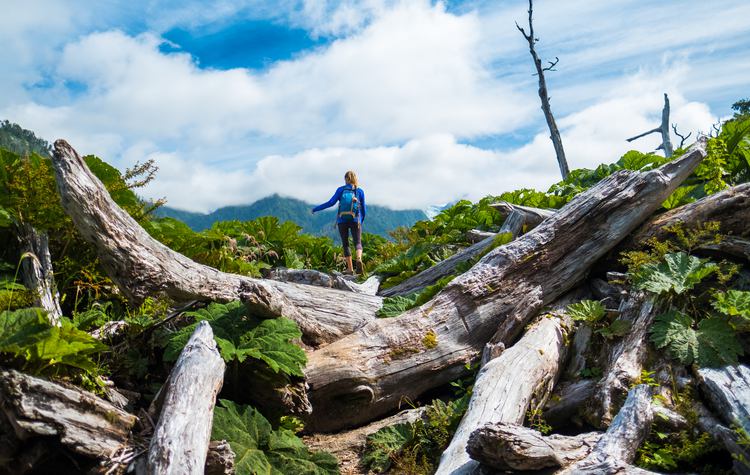 8 Things to Know before visiting Pumalin National Park
May 16, 2022 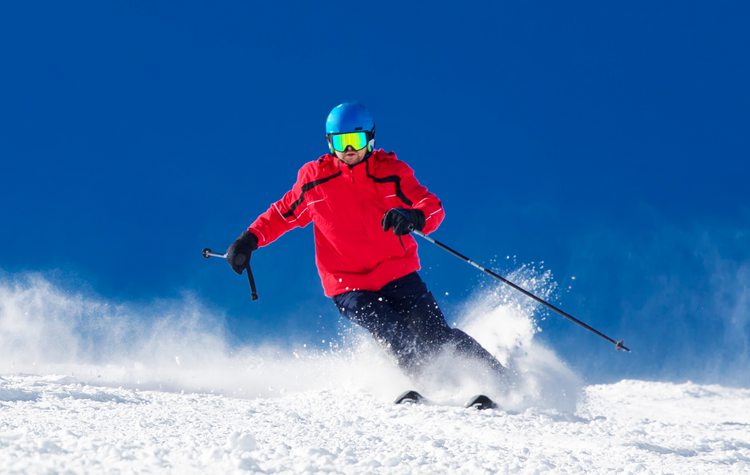 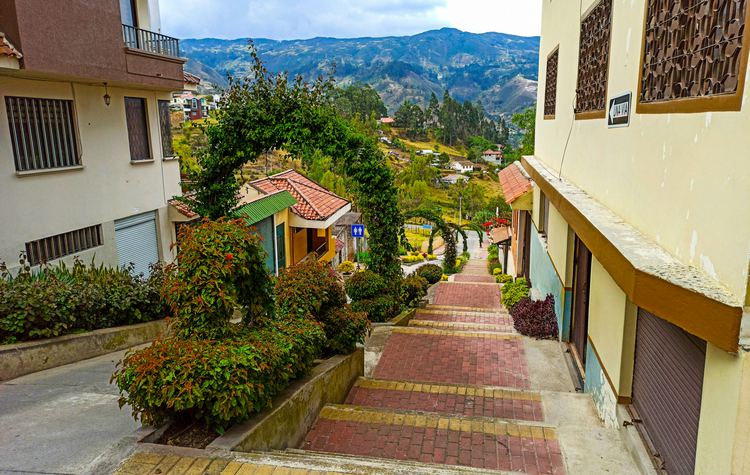 Everything you need to know before visiting Chordeleg Silver Town in Ecuador
May 11, 2022 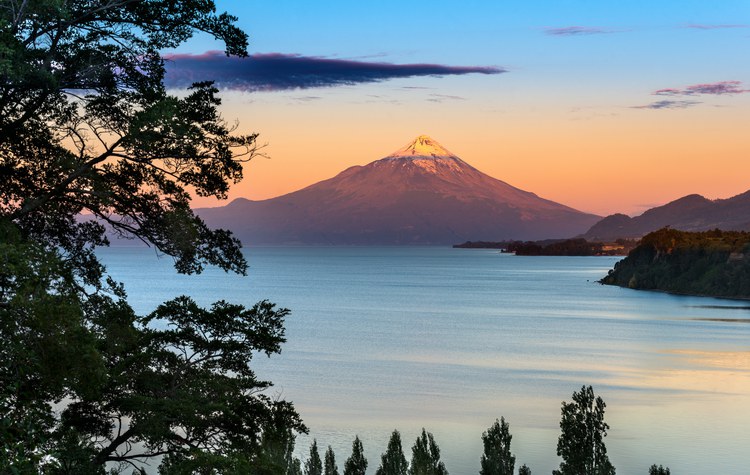 The Chilean Lake District: Something for Every Visitor
May 9, 2022