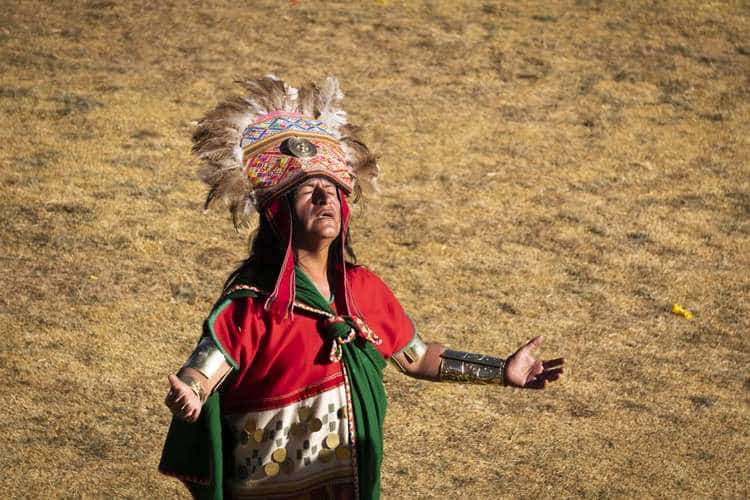 Every year, thousands of national and international visitors flock to the historic Inca capital of Cusco to partake in the vibrant and colorful festival of Inti Raymi, one of the most significant festivals of the Inca religion. It takes place on June 24th every year, at the time of the winter solstice, when the days are shortest in the Southern Hemisphere. 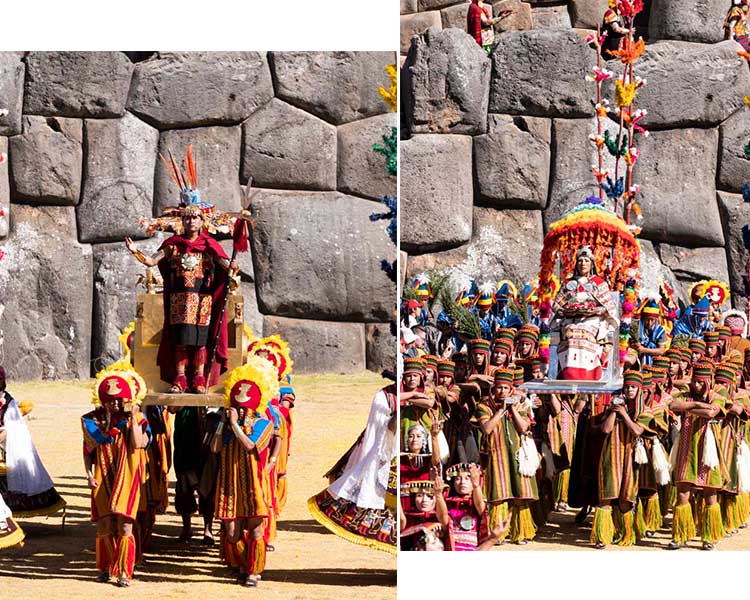 If you are able to plan your private Peru vacation for the second part of June, you’ll have the chance to attend this vibrant festival. The festival is dedicated to Inti, the venerated God of the Sun, who along with Pachamama, or Mother Earth, was considered the most important deity of the Incan empire.

The first Inti Raymi festival took place in 1412 under the direction of the Inca emperor, Pachacutec, the ninth Sapa Inca, who was thought to be at once human and divine. The last Inti Raymi under Inca rule took place in 1535. The conquistadors, under the auspices of the Catholic Church, banned the ceremony thereafter as heretic and contrary to the teachings of the church. What we see today is a reenactment of the original Inca ceremony. 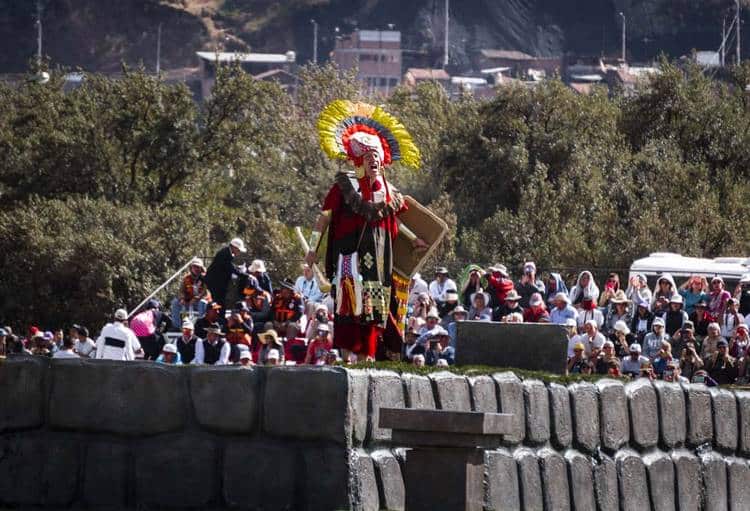 The basis for the re-adaptation of Inti Raymi has been the resurgence of interest in indigenous heritage, as native Peruvians, emerging from centuries of oppression, once more began to take pride in their ancestry. The ritual was re-ignited in 1944 and has been performed every year since then. The historian Garcilaso de la Vega recorded his observations of the ceremony in Inca times, and his writings are used as the basis for much of what takes place today.

In Inca times, Inti Raymi was performed on the main plaza in Cusco. Nowadays, the reenactment takes place in three parts, beginning at Qoricancha and ending at Sacsayhuaman, the magnificent Inca stone ruin that overlooks the city. In the olden days, hundreds of llamas were sacrificed as an offering to Inti, to bring back the sun during the shortest days of the year, when he was thought to be in hiding. The sacrifices were meant to ensure a flourishing crop and abundance for the coming year, as well as the sun’s return. The innards of the llamas were examined to prophesy on the fortune, good or bad, that lay ahead. Coca-leaf prophesy, prayer, singing, and dancing were all featured in the ritual.

Inti Raymi was also thought to be an elaborate retelling of the origin story of the Inca people. Hundreds of radiantly costumed dancers, both men and women, perform each year. Vibrantly clad in all colors of the rainbow, a retinue of warriors bears the royal Inca in a golden chariot. A contingent of priests and ritual dancers accompany him. A llama is brought to the altar to “sacrifice,” although, nowadays, in consideration of modern sensibilities, the llama is not actually killed. 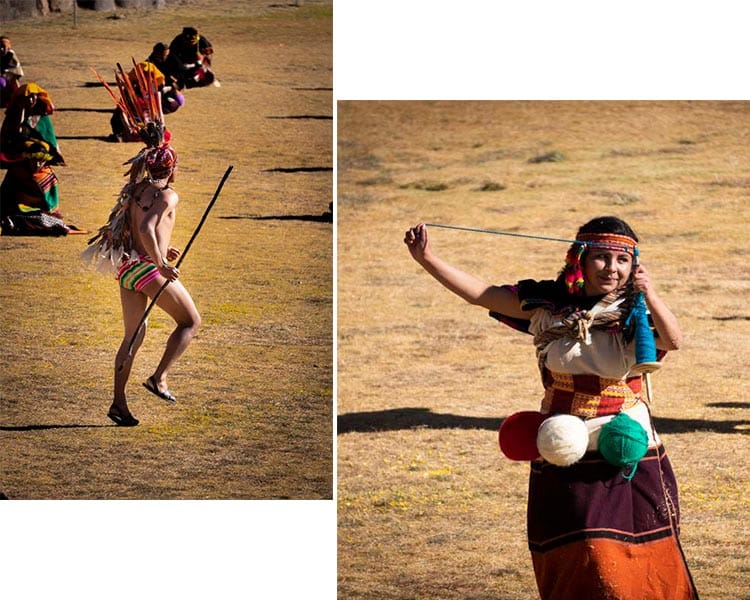 Inti Raymi is rightfully a source of great pride to indigenous Peruvians. It’s a celebration of their heritage that lies in contrast to the centuries of oppression and racism they’ve experienced. The staging of Inti Raymi, and the fact that it’s attended by thousands of people from many different nations, demonstrates that Peru’s native culture is something to take pride in and to joyfully share with the rest of the world. 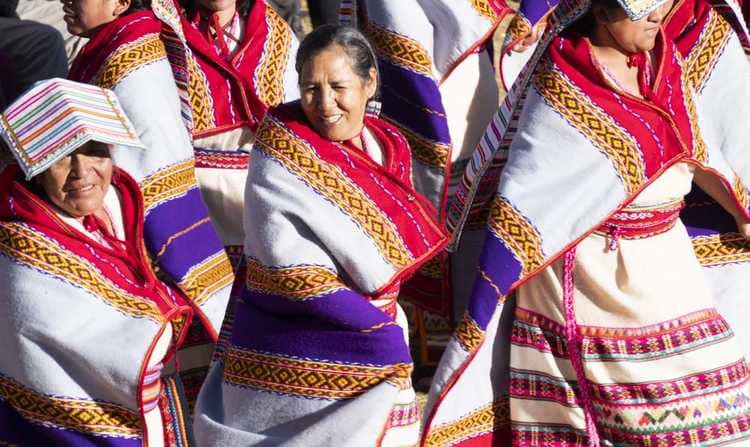 In our next blog, we’ll bring you right into the festival of Inti Raymi with photos and comments from our live correspondent who attended this year, and we’ll discuss how you can plan to join in the celebration during your private Peru vacation!