What Kinds of Monkeys Can You See in Peru?

Peru is home to over 32 species of monkeys, which belong to three different families. These three families are considered to be New World monkeys. New World monkeys are found in Central and South America, as well as parts of Mexico. Old World monkeys, on the other hand, are native to Africa and Asia.

New World monkeys have sturdy builds along with hairless faces, big eyes, diminutive ears and short necks. They normally have long back legs with prehensile claws at the end, which are designed for grasping. These types of monkeys almost always possess a prehensile tail that is used to grab onto branches, swing from branch to branch, as well as for general balance. Most New World monkeys live in trees, with some descending only to find water or to cross over areas without trees.

New World monkeys can vary in color based on the latitude of their habitat. This means it’s possible to find monkeys that are black, yellow, reddish and all kinds of other shades yet all belong to one species.

With exception to the Tumbes howler monkey and the white-fronted Capuchin Monkey which can be found on the western slopes of the Andes in the departments of Tumbes and Piura, nearly all types of Peruvian monkeys can be found in the Amazon rainforest. Let’s look at some of the most interesting monkey species you can encounter in your private Amazon tour: The Yellow-handed titi monkey is one of three species of monkeys that belong to the genus Callicebus in the Cebidae family. The Yellow-handed titi is found in Peru, Colombia, Venezuela and Brazil. As their name suggests, these monkeys have distinctly yellow hands. One of the other interesting features of titi monkeys is that males are the primary caregivers, giving the baby to the mother only to nurse. Yellow-handed titis perform an intensive grooming ritual just before dusk and then gather together to sleep with their tails entwined with one another. The Goeldi’s monkey lives in Peru, Brazil, Colombia and Bolivia. They share some similarities with monkeys of the Cebidae family. Goeldi’s monkeys are small, with long hair that sticks out around their heads, as well as claws rather than nails. This species also possesses 36, rather than 32, teeth. As a result of these unique traits, Goeldi’s monkeys belong to their own distinct taxonomic family, called the Callimiconidae.

The pygmy marmoset is the smallest New World monkey. It lives in the upper Amazon regions of Peru, Brazil, Colombia and Bolivia. Marmosets feed on tree gums and saps by making holes in the trees and then returning the following day to eat the collected exudates. These monkeys occasionally eat fruit and insects as well. Pygmy marmosets live in groups of between four and 15 individuals. They mainly communicate with scents, postures and sounds, including an ultra-sonic sound inaudible to humans that is believed to indicate hostility. Pygmy marmosets move very quickly, making them difficult to spot in the jungle. The island La Isla de los Monos is home to a number of different monkey species, including spider monkeys, Uakaris, and woolly monkeys. This exciting island is one of the best places to see monkeys roaming free in Peru. Luxury tours of this island begin in Iquitos, from where La Isla de los Monos is easily accessible by boat. Watch the monkeys play, climb on visitors and relax in the sun.

Get in touch with one of the travel experts at Kuoda Travel for information on experiencing monkey wildlife as well as any other information on your amazon customized tour of Peru. 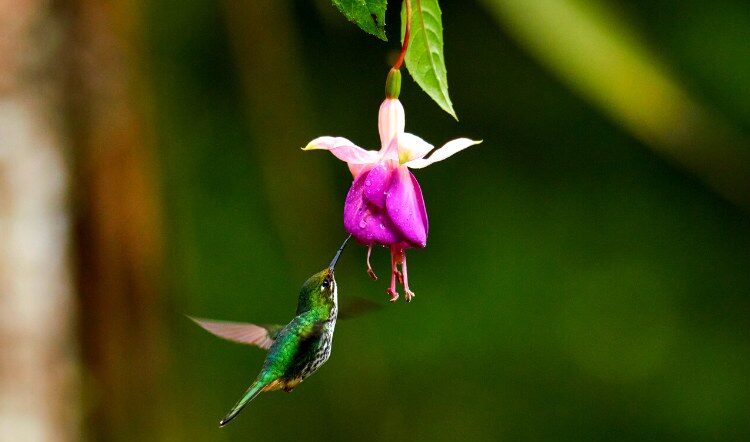 Kuoda’s Guide For Birdwatching in Colombia Everything You Need To Know About A Luxury Amazon River Cruise 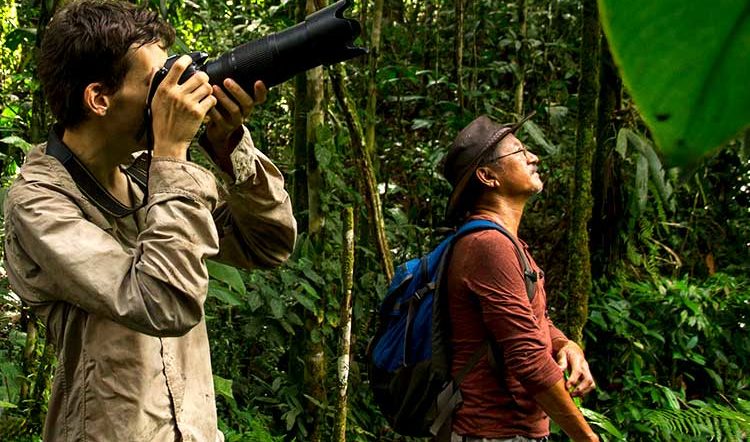 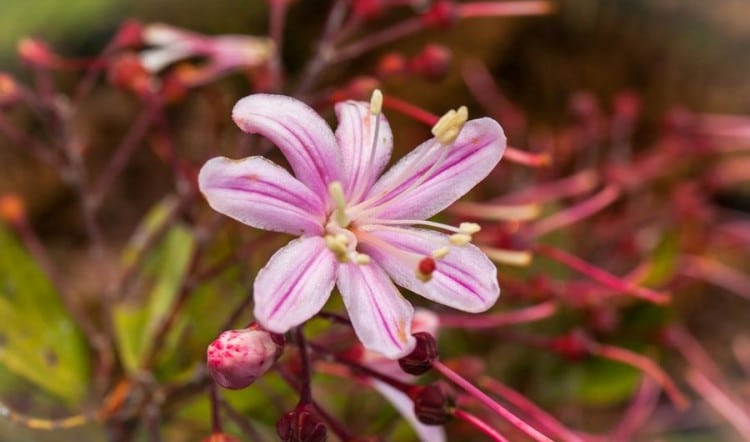