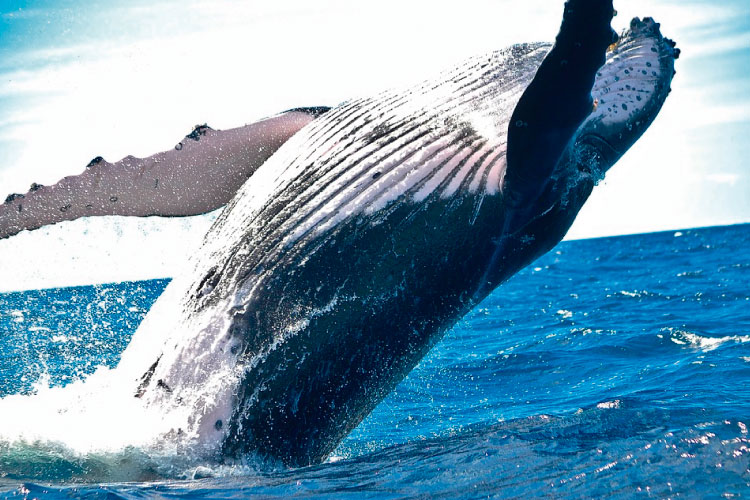 The giant size and might of Moby Dick may have been a figment of Melville’s imagination. However, the stories of an albino sperm whale off the coast of Chile attacking various whaling ships in the mid-nineteenth century were anything but imaginary. So, whale watchers looking to get up close and personal with the legend of Moby Dick, and maybe catch a glimpse for themselves, should make South America their next destination! 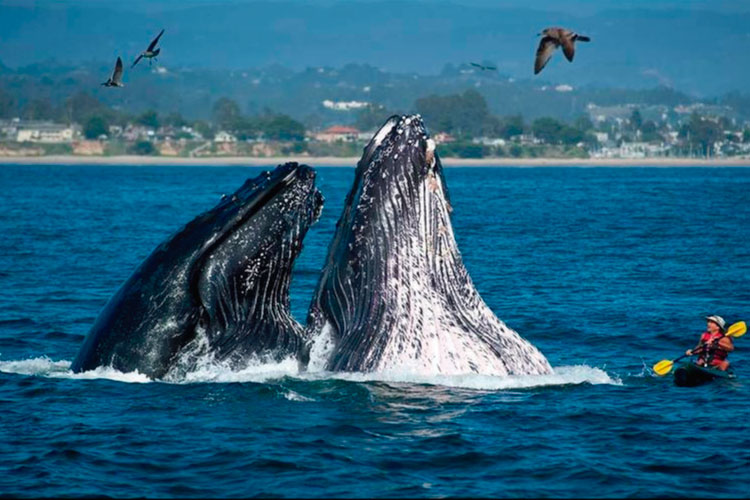 In the northern waters of Peru’s Pacific Coast, a magical current called Humboldt allows for an incredibly biodiverse ecosystem. The extreme cold of the Humboldt current collides with the warm Pacific. This creates an ideal habitat for an array of oceanic species. In Peru’s Pacific waters alone, you will find a whopping thirty-two species of whales and dolphins. Some of these include orcas, Bryde’s whales, humpback whales, pantropical spotted dolphins, and dusky dolphins.

Most notably, however, the northern coast of Peru between Piura and Tumbes becomes a breeding hotspot for humpback whales between July and October (Austral Winter). In Piura, Los whales is the best spot to catch a glimpse of these genuinely majestic souls as they splash and play with their newborns. Many tour boats will also offer a listen on their hydrophone to hear the whales’ hauntingly beautiful calls. 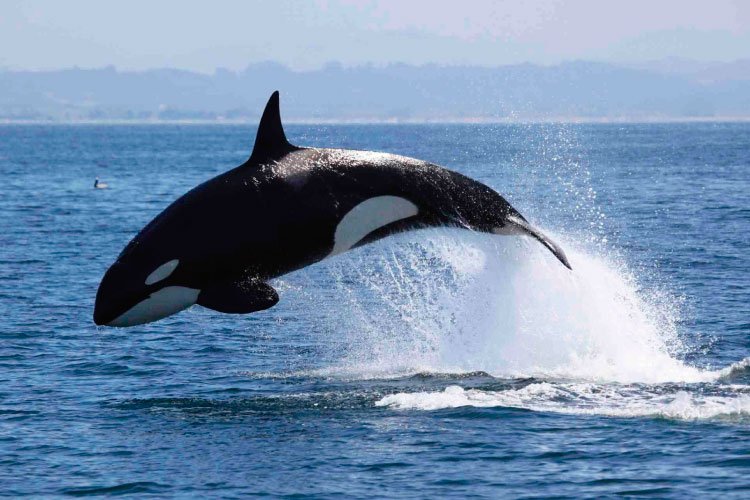 Considering Moby Dick’s origin story links to Chile’s Pacific Coast, it should be no surprise that you have your pick whale watching hotspots. If you can’t make it to Peru from July to October, you can always head to Chile between December and May – feeding season!

During these months, you can spy the largest mammal on earth: the blue whale! Humpback whales, sperm whales, and small minkes also frequent Chile’s waters during this time. Some of the best destinations for whale-watching in Chile include Arica, Melinka (in the Guaitecas Archipelago), Francisco Coloane Marine Park, and Punta de Choros. But if you have your heart set on catching sight of a blue whale, then your best chance is in Chilean Antarctica! 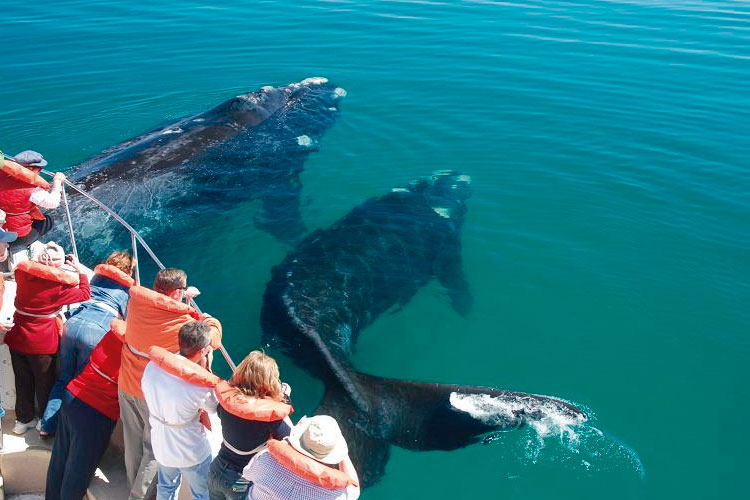 At the end of the day, Argentina reigns as South America’s Leading Whale Watching Destination. June to mid-December marks the height of the whale watching season in Puerto Madryn and the Valdes Peninsula, as the mighty southern right whales congregate in these areas to mate.

Orcas make for another spectacular whale sighting in this region of Argentine Patagonia. Valdes Peninsula remains one of the most exciting places to observe playful orcas in the wild, due to the abundance of prey, and in particular, seal pups. The best time to witness orcas up close as they hunt is during October and November when they venture closer to shore to feed on elephant seal pups.

Despite the nickname and association of orcas being “killers,” when it comes to humans, their extreme intellect makes them more curious, playful, and interactive during human encounters in the wild. The only documented orca attacks against humans have happened when orcas are forced into captivity, or bred in captivity.

Human beings have come a long way from the cruel days of whaling ships and oil harvesting that ravaged the Pacific Coast whale populations. But we still have some ways to go while orcas remain in captivity across the globe. So, now is the moment to pay our respects to these gentle giants. Let’s not only watch them with interest but also reflect on what we can do to protect them and their habitat along the Pacific Coast of South America.

5 Must-See Destinations for Your Ecuador Adventure

Why Travel to Little Switzerland Best of Bariloche, Patagonia

Get Matched to Top Travel Specialists